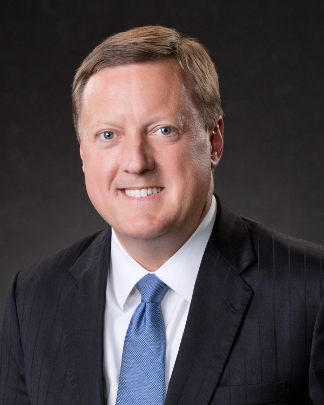 (STATEHOUSE) – The Arc of Indiana recently named State Sen. Eric Koch (R-Bedford) as its 2019 Legislator of the Year.

Sen. Koch received the award for his work on Senate Enrolled Act 380 during the 2019 legislative session, which created the option of supported decision making agreements instead of guardianships for adults who need support and accommodations in making, communicating and effectuating decisions. The law also requires a court to consider less restrictive options before appointing a guardian.

“It’s an honor to be recognized with this award from The Arc of Indiana,” Sen. Koch said. “This legislation took several years of hard work with many different stakeholders, including The Arc of Indiana and the local chapter, Stone Belt Arc of Monroe County. This is an organization that has done, and continues to do, great work by empowering Hoosiers with disabilities.”

“Sen. Koch has been a long-time champion of Hoosiers with intellectual and developmental disabilities,” said Hannah Carlock, director of public policy for The Arc of Indiana. “No matter the issue, I know I can find a voice of reason in Sen. Koch when it comes to providing the best quality of life for one of Indiana’s vulnerable populations. Sen. Koch truly deserves The Arc of Indiana’s Legislator of the Year Award.”

The Arc of Indiana is an organization committed to all people with intellectual and developmental disabilities realizing their goals of living, learning, working and fully participating in the community.